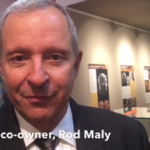 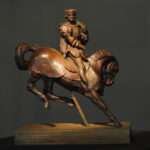 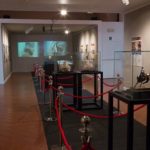 Art Encounter’s CEO, Rod Maly, appeared on Fox News  this week during an interview with Amy Kellogg regarding the Horse and Rider Exhibit in Milan. Mr. Maly offered a passionate response to why da Vinci’s artwork is some of the most revered in the world, accrediting his talent and genius to a unique understanding of the universe that not many of us have.

The article details the journey that the statue has taken since it’s  creation by the original Renaissance Man himself. This, in turn, brings light to the little known fact that da Vinci was indeed a brilliant sculptor, which most people aren’t aware of.

You can read more of the article at Foxnews.com  and also see the video interview of Mr. Maly as he discusses the genius that is Leonardo da Vinci. Be sure to watch it until the very end, the beginning of the video has no audio.