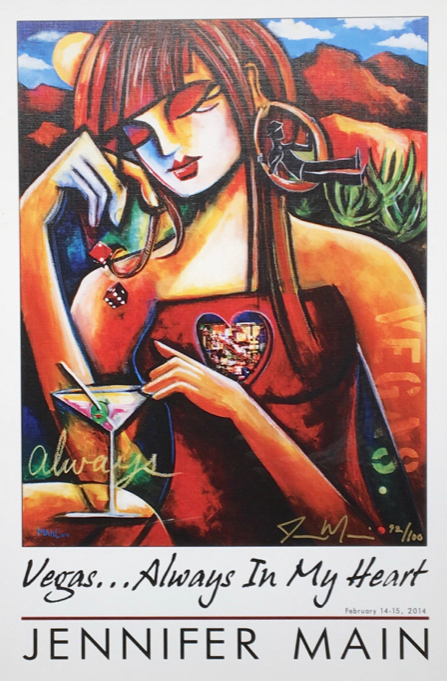 Signed and numbered edition of 100