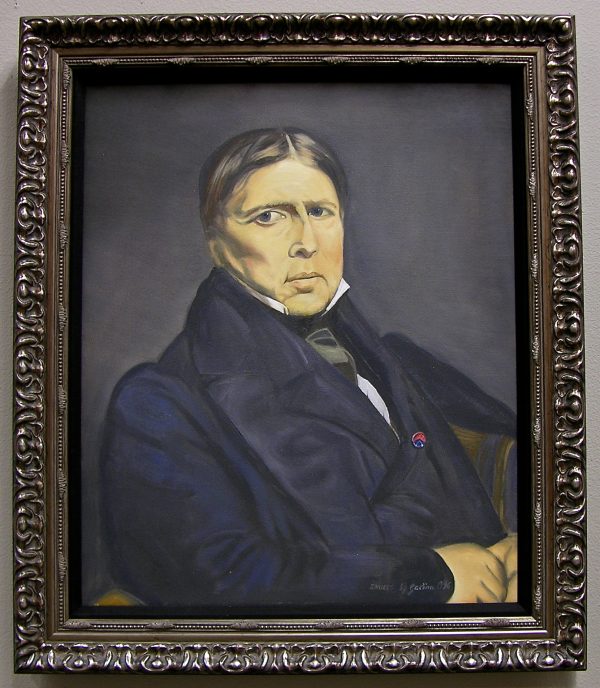 Ingres Self Portrait by Galina Evangelista

Ingres Self Portrait by Galina

The original Portrait of Ingres was painted by French Neoclassical painter Jean Auguste Dominique Ingres. Although he considered himself a painter of history in the tradition of Nicolas Poussin and Jacques-Louis David, by the end of his life it was Ingres’ portraits, both painted and drawn, that were recognized as his greatest legacy.