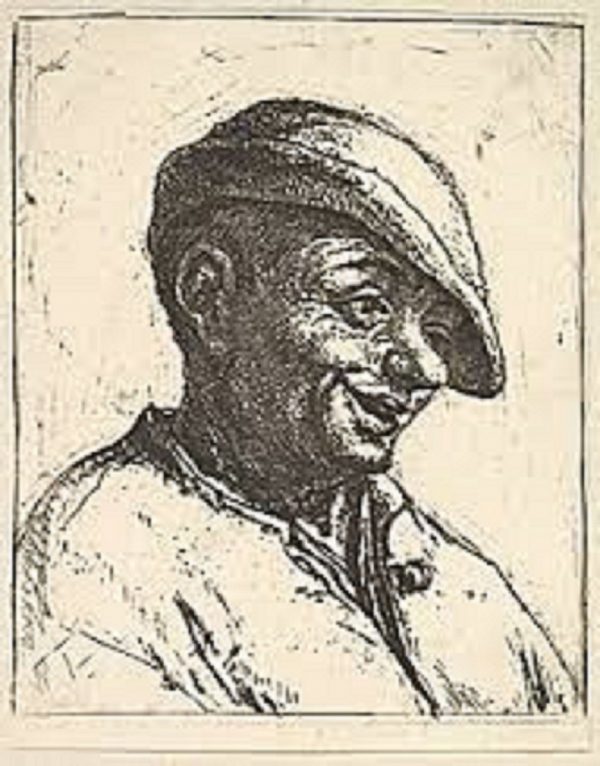 Look past the seventeenth-century clothing fashions, and figures in the earlier works of Dutch Master van Ostade could be modern inhabitants and visitors in Vegas.

Portraits of van Ostade show an observer of peasant life, rather than a participant. The evolution of content in van Ostade’s works is an echo of ever-growing prosperity the artist experienced during his life. As he became older and wealthier, van Ostade focused less on the depiction of peasants and pig killers, and more on professionals, such as lawyers.