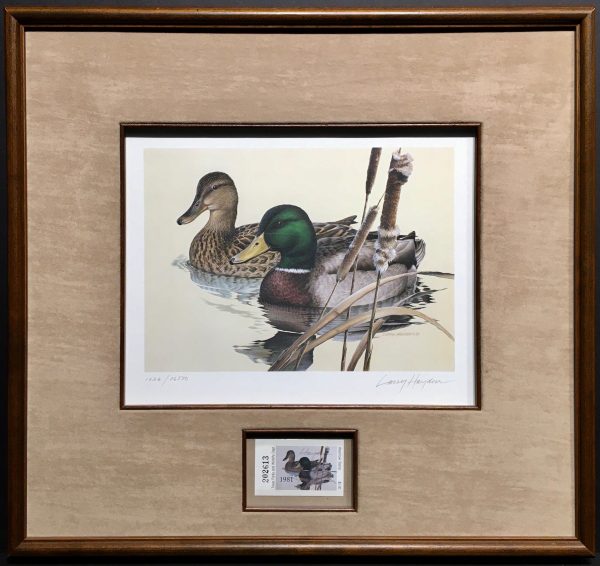 Larry Hayden is a visual artist whose drawings and photographs reflect his fascination with his domestic environment and its feathered inhabitants. An ongoing series of photographs spanning nearly five years show him to be an animalier; his subject is his small flock of laying hens who share with him a picturesque 19th century Maine farm that once covered one hundred thirty acres, and whose Northern edge was the Presumpscot River. Now reduced to a bit less than one acre and surrounded by residential Portland, it is this little world that is the core subject of Larry’s work.

His photographs; paintings; and drawings are in respected collections including the Portland Museum of Art; Bates College Art Museum; the Colby Museum of Art; The Farnsworth Museum; the Fine Art Collection of William and Hobart Smith Colleges, and the University of New England Art Gallery, as well as distinguished corporate, institutional, and private collections.

In 2013 he collaborated with Scott Vile of the Ascensius Press to produce PULLUM, a book of photographs of the author’s chickens with all text written in the Latin language.

He is the founder and director of the Portland Portrait Society, a group dedicated to creating portraits of illustrious living members of the Maine artistic and cultural world.