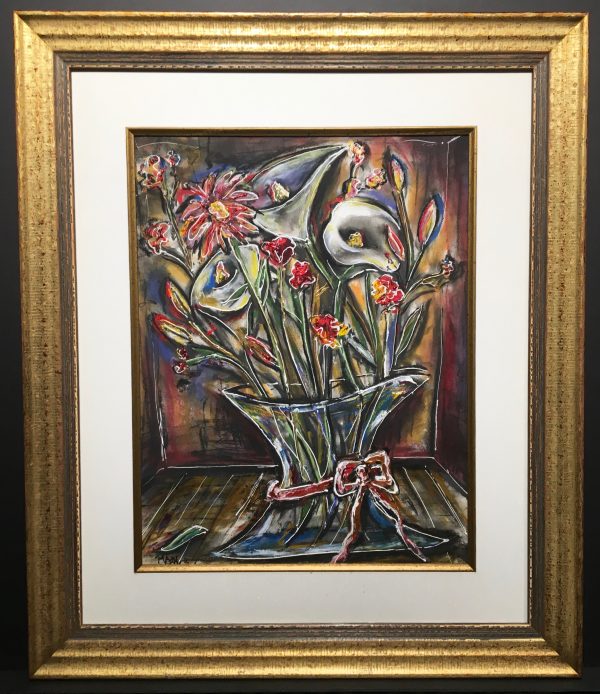 The Floral by Jennifer Main – SOLD